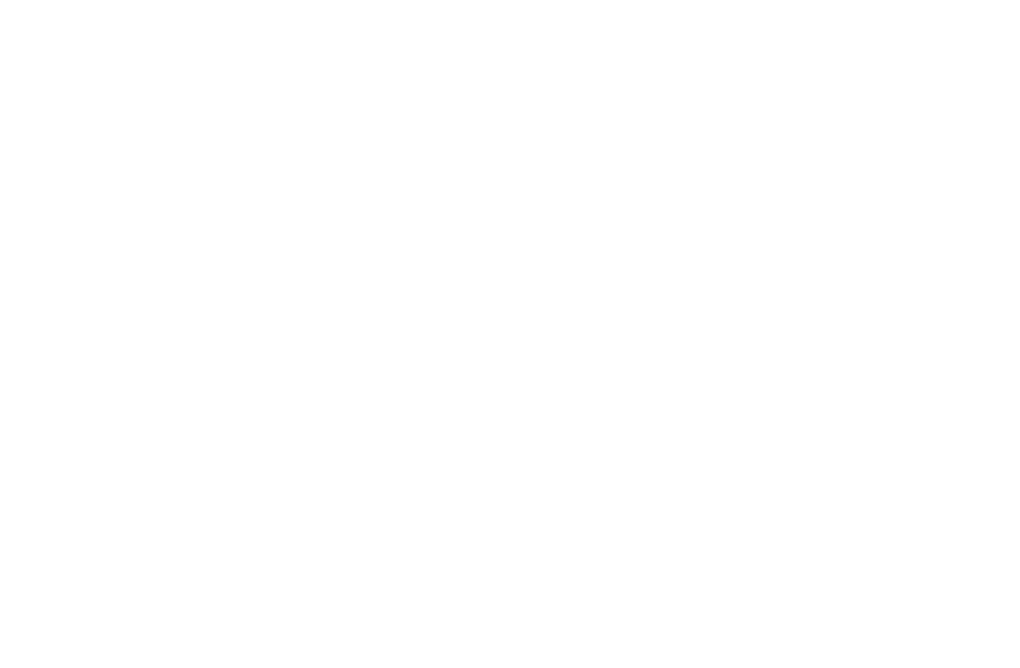 Since the late 2000s, many states, local governments and home safety organizations have declared a “Carbon Monoxide Awareness Month” observance. The first such observance is recognized in November, while others occur throughout the cold weather months. Why? Along with snow and ice, colder temperatures usher in an increased threat of carbon monoxide (CO), which kills more people in the winter months than any other time of year.

During the winter months, many of us turn to alternative heating sources we might not use at other times of the year. While these devices may be effective at providing warmth, they also can pose great risks if not used properly.

CO sources may include, but are not limited to, heaters, furnaces, appliances or cooking sources using coal, wood, petroleum products or other fuels emitting CO as a by-product of combustion. Attached garages with doors, ductwork or ventilation shafts connected to a living space also are sources of CO.

Often dubbed “the silent killer,” CO is a colorless and odorless gas that can only be detected with a CO alarm. According to the Journal of the American Medical Association, CO poisoning is the number one cause of accidental poisoning in the United States and is responsible for an average of 450 deaths each year.

Compounding the issue and concern is that CO poisoning is difficult to diagnose – often until it’s too late. The symptoms mimic those of many other illnesses including nausea, headaches, dizziness, weakness, chest pain and vomiting. In more severe poisoning cases, people may experience disorientation or unconsciousness, or suffer long-term neurological disabilities, cardiorespiratory failure or death.

First Alert recommends the following tips and tools for keeping your home and loved ones safe this winter:

Carbon Monoxide Detectors for Your Home